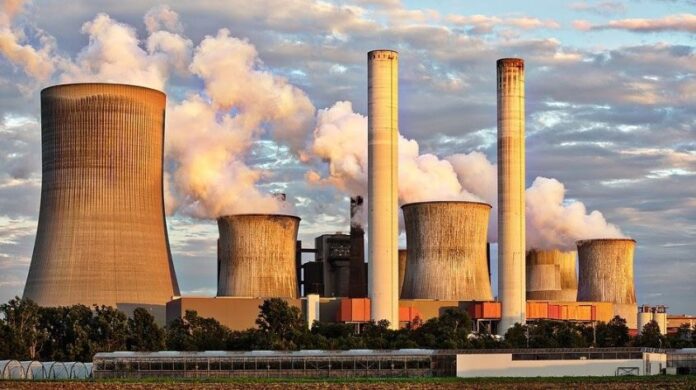 The energy requirement has increased progressively in the past few decades. In addition, more and more companies and governments of various countries worldwide are looking for more efficient and renewable power sources for their energy consumption.

Top Importers Of Coal In The US

Coal is one of the most extensively used natural resources for power sources. These are the leading US importers of coal:

Warrior Met Coal Mining company is based in the US. The company imports coal from suppliers in Europe, South America, and Asia. They promise to deliver environment-friendly products, and their major operations lie in the production of steel.

Moreover, Warrior has mining operations in Blue Creek, Alabama, and their extracted coal has low sulfur content. Their premium quality makes it highly favorable for the production of steel.

Mid Continent is one of the most prominent US importers of coal. The company is based in the US, and their major deals include anthracite coal, anthracite ash, petroleum coke, coke breeze, metallurgical coal, etc. Moreover, they supply metallurgical coke in small sizes to the North American regions.

Drummond Coal Sales is a US Importer company that primarily deals in Colombian steam coal in bulk. The company boasts of a huge reputation in domestic as well as international markets. They have over 85 years of experience in the United States and more than 25 years in Colombia.

Top Importers Of Natural Gas In The US

Natural gas is one of the cleanest and widely used natural power resources. Here is a list of the top importers of natural gas, according to the US import data:

In 2020 alone, they built around 1.3 million engines. Moreover, their engines are used in several high-class cars and trucks worldwide.

This US-based importer company propagates the idea that natural gas is clean, reliable, and affordable. The company suggests that more and more countries are now opting for natural gas as their power resource. Moreover, in 2015, a third of the US’s electricity was powered by natural gas.

Top Importers Of Nuclear Energy In The US

The following list comprises the leading importers of nuclear energy in the US, as per the US import data:

GE Hitachi is a US-based importer company that primarily imports steel beams, immersive room hardware, partial return tools, etc. The company’s motto is to provide a reliable source of energy while making the world carbon-free. Their legacy dates back to the late 1950s when they first connected a nuclear reactor to an electricity grid.

In 2018, they chose to support the US Department of Energy and their VTR Program (Versatile Test Reactor). Furthermore, they have a strong international presence with Japan, Spain, Europe, and Canada.

Based in the US, this importer company primarily imports stainless steel, aluminum, bronze, copper, tungsten wires, titanium molybdenum nickel alloy, and other raw items. Their major locations include parts of the US and Canada.

They are credited with over 60 years of experience in supplying nuclear fuels, services, and necessary equipment for the nuclear power industry.

Top Importers Of Solar Energy In The US

Solar Energy is one of the fastest-growing, renewable, clean power sources. Their demand has witnessed a substantial rise, and more businesses and countries are switching to solar power. The following are the leading flag bearers in the import of solar energy:

Dehui Solar Power Incorporated is an importer company based in the US. They primarily deal in silicon solar modules. Their offices are situated in the US, Europe, China, with their exporter’s factories in Vietnam. Their products include:

OCI Solar Power is based in the US, with their export partners settled in Vietnam and South Korea. Their primary products include package inverters, solar modules, and more. Their objective is to develop, finance, and operate high-scale projects of solar power throughout the US.

Their goal is to provide a safer, more reliable, and sustainable energy source to replace the exhaustible ones. Their headquarters is located in San Antonio, Texas.

What Is The Significance Of The Power Industry?

The power industry of the US has a prominent role to play in multiple industries. Moreover, the global energy demand is increasing significantly and will continue to do so in the years to come.

How Can Industrial Signage Printer Help My Business?

Tonneau Covers: What Are They and What Is Their Purpose?

StealthSeminar vs. EverWebinar: A Quick Comparison

Socialy Tech is your Technology news, entertainment, music fashion website. We provide you with the latest breaking news and videos straight from the entertainment industry. Technology fades, only style remains the same. Technology never stops. There are always projects, opportunities. It means nothing until someone lives in them.
Contact us: admin@socialytech.com
© Socialy Tech 2020. All Rights Reserved.
MORE STORIES
Marketing

Selling Your Patent: What You Need to Know