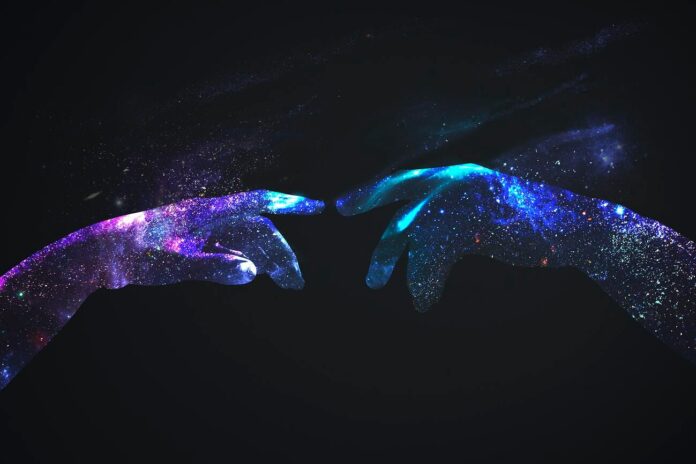 For most of the general population, when they come to know about Open Source Software (OSS), it comes to mind for free. However, what they do not know is the challenges faced by developers to find open source libraries for creating a working open-source program. To a large extent, it is true, but open-source software offers its users much more than free features.

Reasons To Use Open Source

The massive advantage of open source lies in its name that the source code is freely available. Because of the readily available source code, it is easy to modify the source code, adapt it to our own needs and use it with the appropriate development knowledge. In addition, if the change is in the public interest, in many cases, the code we modify can be included in the primary software after multiple checks, making it a solution part that is already freely available.

Freely available source code and find packages also improve the company’s security to a great extent. If there is the presence of a security flaw in a given software, it is up to the developers to fix it in many cases up to hours, but in a maximum of 1-2 days and make the tested software available.

If we avoid using the given solution separately but as part of a free operating system (e.g., Ubuntu, Linux), then the security teams of the given operating system will also fix the error in a very short period. Because of the functional and security checks performed by two, usually independent teams (software developers and open-source operating system maintainers), the chances of an error occurring and being repaired before the first users downloads are significantly higher.

Since some solutions have multiple, independent teams (e.g., Joomla CMS and Drupal, or Postfix and Exim mail servers), technology competition is fiercer than closed source software. Due to the competition, it is not the prices that will fall (as it was already free), but the number and variety of the features that will increase, providing users with more choice and easier integration. When it comes to the open-source solution, the defined standards are followed to the maximum, thus helping integration with external, even licensed, software.

Most often, open-source software is hardware-independent, which makes it easier to scale. This makes it easy to serve the growing business needs to build the right hardware infrastructure.

When we talk about open-source software, support works differently than for closed-source applications. Such projects are often not backed by a development company that receives user’s phones or emails. For such reasons, in the case of open-source solutions, it is essential to select an integration partner that is able to cover the resulting space and serve the necessary support needs with its specialists.

Since most of the open-source solutions are developed by independent groups in their spare time, it is also possible that sometimes the programmer of one software does not further develop the software, they start to deal with other areas. When other teams of developers take over the software and continue the project, it leads to minimal disruption.

Of course, the choice of technology and functionality is only an element of the IT decision. In the final step, the organization’s financial capabilities and plan will influence the launch of new software in the organizational infrastructure.

While developing an IT strategy, it is recommended that organizations consider whether the given features can be provided with other open-source software as opposed to the well-known licensed solution. In addition to the latter case, it is recommended that the selection should also consider that a significant part of open source software is not subjected to a license, i.e. there is no charge using such software.

All things considered, that much of the annual cost of enterprise IT is not paid for supporting and tracking new elements but paying for existing ones, all of this results in significant savings. Thus, while implementing open-source, only the hardware running the software and the installation and integration fee is incurred – which is normally the case with every software purchase.

Lastly, if open-source software can’t compete with closed surface programs, it would not be used anywhere in large organizational environments. Moreover, there are countless such examples worldwide.

Why will open source continue to grow?

Even if we jump ten years ahead, open-source software will be much cheaper than custom, licensed software. Moreover, Drupal has become even more secure, flexible and stable over the last decade. Nowadays, Drupal is a much more attractive and feature-rich choice today than it was ten years ago.

Committing to open-source development, the so-called contribution is also a great option for developers. Programmers who lose their jobs often take advantage of this period to expand their own knowledge and contribute to the development of open-source systems, which can help them find new jobs quickly.

Most multinational companies give preferences for years to applicants who have an impressive GitHub profile. This is how an open-source community gives and receives at the same time. This is the reason various organizations are increasingly beginning to understand the market benefits and positive effects of introducing open-source on their dedicated performance.

No company wants to go through the next crisis, but unfortunately, we didn’t have a choice. Despite the looming uncertainty above us, we are pretty confident that open-source programs will prove to be the engine of the next growth.

With open source for cheaper operation

The open-source market is not about explosive development but rather about continuous expansion. Nonetheless, there have been massive changes in the past years that could have a major impact on the domestic position of open-source software.

Such changes are not evident in the technology itself but in the way of thinking of existing and potential users. In connection with software development or implementation projects, many developers made the mistake of believing the work would end. However, when the system was put into use, “this is a serious mistake,” the expert says. This is when the real work starts. The installed software must be operated, updated, and developed for years, and the total cost of this can be a multiple of the cost.

5 Ways To Protect An Organization From Cyber Attacks

How CNC Machine is Transforming the Manufacturing Industry?

How Can You Improve Your Product Design Process?

6 iPhone Tips & Tricks You Should Know

Top Tips For Finding The Best Duplex Homes In Sydney

Socialy Tech - 2021-03-20 0
Apple's consistently present another innovation blessing to their clients, Today more than 55% of individuals populace is utilizing Apple's Technology however the...