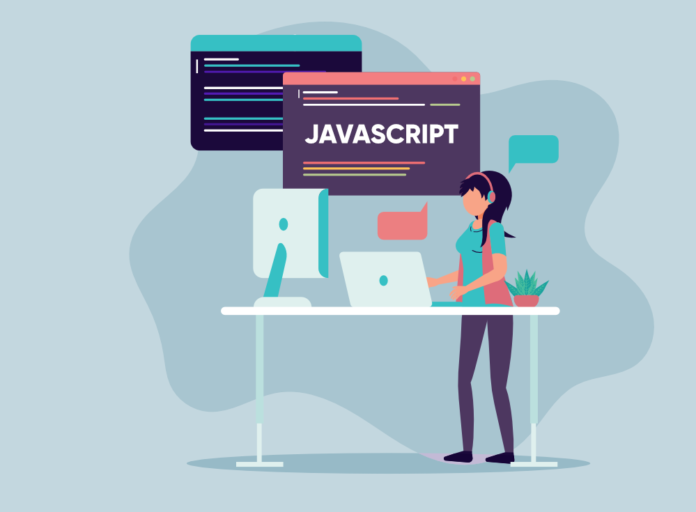 Node.js is a prevalent Javascript framework that enables the building of applications running outside of a browser. Its most prominent role is in the development of fast, scalable network applications. With its user, the client and the server can communicate in real-time in a two-way connection. Node.js works on most platforms, including Windows, Linux, Unix, Mac OS X, etc. Its popularity is increasing fast, and thus, the need for Node.js developers for hire is on the rise.

Node.js already knows how to handle the JavaScript ecosystem. However, to work with Node.js, they need to be proficient with coding in JavaScript. They should be able to understand the language effortlessly, and hence, they can switch to a similar open-source framework practically.

Work with Front-End Design and Development

Knowing HTML5 and CSS3 is of enormous importance when it comes to employing the knowledge skills in the Node.js framework. Even though working in Node.js means working most of the time in the back-end code, working on the front-end code will help the developer craft a superior user experience. As a CTO who wants to hire Node js developers, look to whether your candidates know React and Vue as these two appear to be the most popular and robust now.

Know Their Way Around Security

A secure website is vital for the client. That being said, CTOs will be happy to know that their node.js developers know how to secure the website they are working on. So, for a developer to be familiar with the OWASP Top Ten is not just an additional skill a suitable Node.js developer has – it is a necessary addition to their skillset.

Usually, the Node.js codebase of the developer won’t be enough to run the building’s web application. So, Node.js developers must know how to store dynamic data in the database. Of course, there are many database options available, and the developer won’t know all of them; however, you should ask them which ones they are familiar with.

Also, to interact with these databases, the developer should know how to use an Object-Relational Mapping (ORM) tool. One of the popular ones is Sequelize which enables a consistent API to interact with no matter the type of SQL database it is connected to. Another one is Mongoose if the developer prefers a NoSQL option.

Asynchronous programming is a form of input/output processing that permits other processing to continue before the transmission has finished. It means that processes can happen independently of the main program flow. A Node.js developer should know how to handle asynchronous programming, especially how to work with callbacks – which are the asynchronous element of the code. Also, they should know that invoking a callback more than once is a mistake they should avoid.

The Node.js package is a very fluid part of the Node.js community. During the years, several different packages were developed. CLI is the one that ships with the Node.js binary, but due to many issues, Yarn launched an alternative that gave a solution to those issues. Regardless of the developer’s option, having experience with such a Linux projects, package management solution in Node.js is undoubtedly a valuable skill.

Time Frame for your Ideal Watch you Should know

iFun Screen Recorder is What You All Expected to Be

How To Download videos from Social Media Platforms In 2021

How to Recycle Dab Boxes in an Appropriate way

Socialy Tech is your Technology news, entertainment, music fashion website. We provide you with the latest breaking news and videos straight from the entertainment industry. Technology fades, only style remains the same. Technology never stops. There are always projects, opportunities. It means nothing until someone lives in them.
Contact us: admin@socialytech.com
© Socialy Tech 2020. All Rights Reserved.
MORE STORIES
Review

What Are The Features And Advantages Of Huawei P Smart 2019?

Syed Nawaz - 2021-02-06 0
Huawei is a multinational Chinese company, and they manufacture various items such as smartphones, watches, laptops, and many other products. We are...