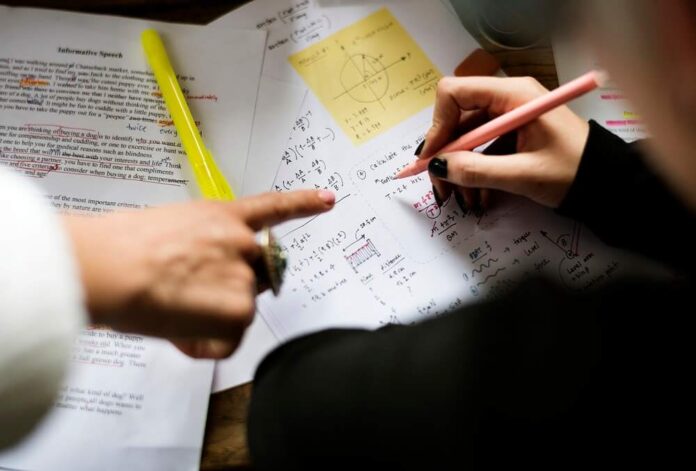 Cuemath is a student-friendly platform founded in 2013 that offers a Math program digitally. Here teachers analyze the math power of students and with different math approaches, they try to improve their skills to solve difficult problems which further boosts the confidence of students. In this article, we have discussed the basics of domain and range. Before going deep into the domain and range of a function, it is necessary to know what function it is.

What do you mean by function in mathematics?

The function is mathematics is one of the vital concepts that have various uses in the real life. It can be defined as an expression or law that defines a relationship between two variables. One is an independent variable and the other one is a dependent variable. In other words, it is a relationship between input (that is domain) and output (also known as co-domain) where the input is related to exactly one output. There are different types of function: subjective function, an injective function, polynomial function, and inverse function. The function in math can be represented as y = f(x). A function f9x) is represented on the graph for different values of x.

What do you mean by the domain and range of a function in mathematics?

Defining the domain of a function:

A domain of a function in mathematics can be defined as the set of all possible inputs for the given function. In simple words, it represents all values that go into a given function. Consider the function f(x) = 4x. Putting the values x = [1,2,3,4,5,……] in the function, the domain here is the set of all the natural numbers. To find the domain of the function having values in the fraction, two things are to be noticed, one that the denominator of the fraction is not equal to zero and the other thing is that the digit should be positive under the square root.

Defining the range of a function:

How domain and range of a function be found?

Finding the domain of a function:

As it is discussed above, to find the domain of a function two conditions should be fulfilled. One is that the value of independent variables at the bottom of a given fraction should be non-zero and another condition is that inside the square root there should be no negative sign.

The set having all real numbers is referred to as the domain of a function unless,

Finding the range of a function:

Through this article, it is clear that domain and range are two important components of function. Facing difficulty in solving complicated calculus problems? Don’t worry. Just go through the online classes organized by Cuemath.

5 Great Books Every Entrepreneur Should Read

Guide to Taking a Security Courses – How Much Does it cost?

How to leverage your investment for profits?

Socialy Tech is your Technology news, entertainment, music fashion website. We provide you with the latest breaking news and videos straight from the entertainment industry. Technology fades, only style remains the same. Technology never stops. There are always projects, opportunities. It means nothing until someone lives in them.
Contact us: admin@socialytech.com
© Socialy Tech 2020. All Rights Reserved.
MORE STORIES
Education

E-Learning and its Role in English Language Teaching